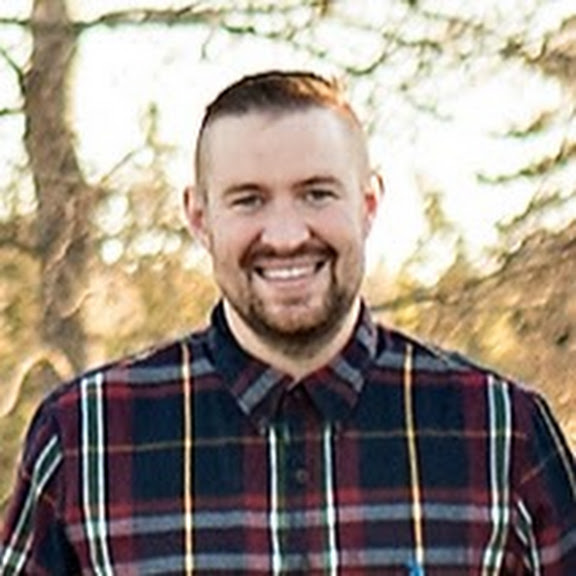 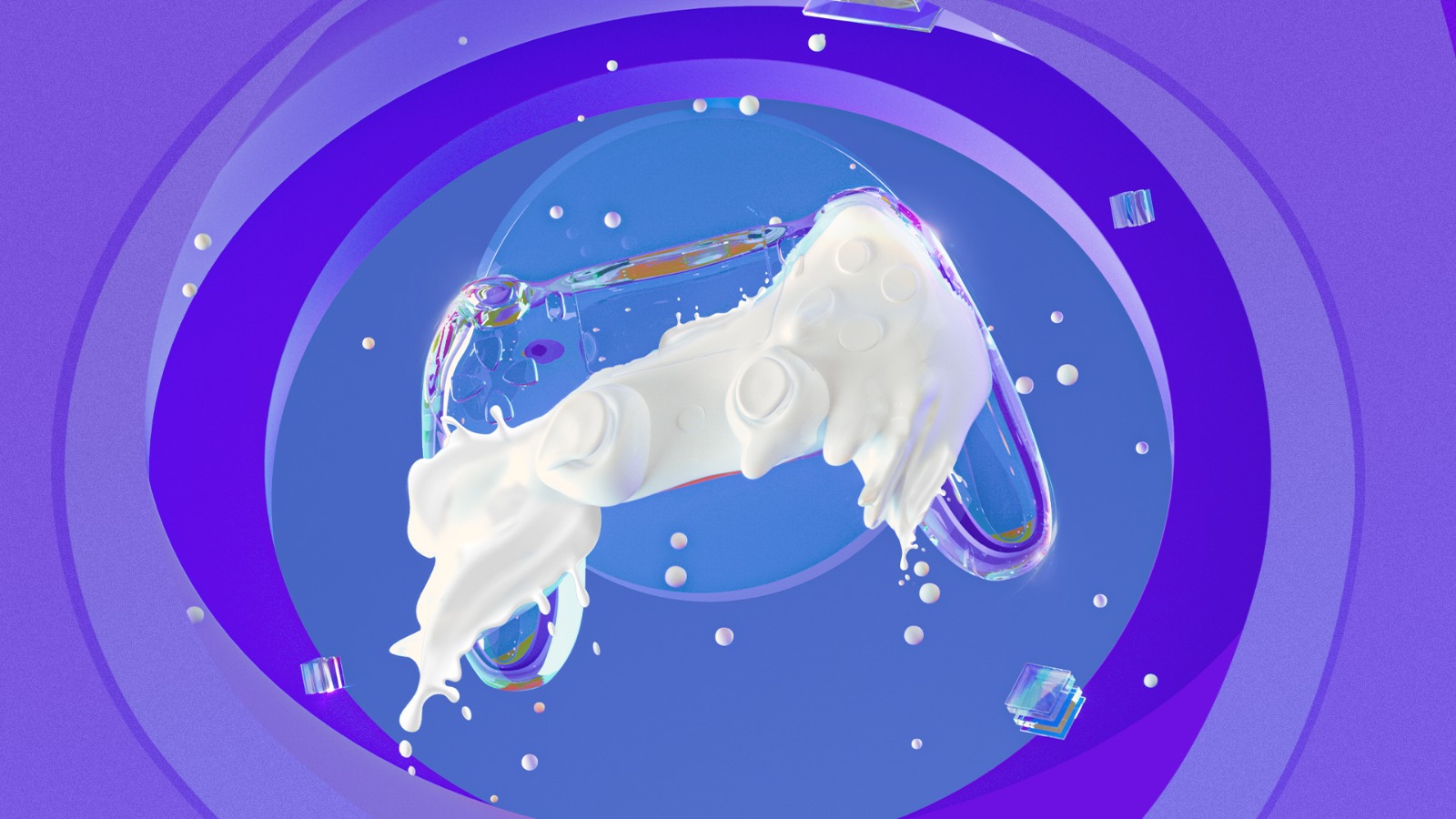 Score Milk is setting the standard in Blockchain Gaming. Currently, no mechanism exists to bring games into the new era of Web 3.0. Score Milk is providing the solution for all game developers and games to enter the exciting world of Web 3.0.

Any Game is Now a Blockchain Game

What was once just a dream has now become a reality; seamless integration of popular games into the blockchain, creating an instant opportunity for both game developers and gamers alike.

Score Milk is here to mature the gaming and blockchain space by making it possible for every game built on the Unity and Unreal Engine to become a blockchain game. Our expectation is that hundreds of games will begin the Score Milk transition over 2022, reaching hundreds of thousands of games through 2023 and beyond.

Score Milk has taken time to get it right. Backed by over 2 years of development, the Score Milk team has not wavered on the mission to allow any game to become a blockchain game.

The Founding team is made up of individuals who have successfully started and sold multiple businesses and who have been involved in Fortune 500 Companies.

The Development Team is made up of game developers who have collectively developed over 100 games and who have worked on AAA games such as PlayKids and Call of Duty. Our team is also made up of Professional Gamers, Full Stack Developers and even a Co-Founder of an AI-startup.

Every detail of Score Milk has been carefully thought through. From the cutting edge user InterfaceI, from the development technology and blockchain interoperability, every detail builds a strong foundation for mass adoption of Web 3.0 gaming.